One of the event of the season, American Gods tv series will start on 30th April in USA on Starz Channel. Created by Bryan Fuller and based on the same-name novel of Neil Gaiman, in which  old gods like Odin, now living in the USA as normal citizens, must gather to face the new gods, like Tecnology and Media 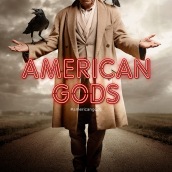 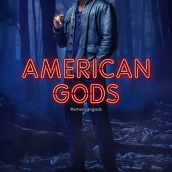