The Central Court of Wimbledon was literally studded with movie stars, most of which attended  the final between Roger Federer and Novak Djokovic, won by a great Djokovic after one incredible match that will be remembered as one of the best final ever in the history of the championship. 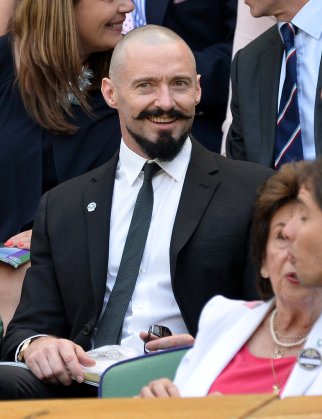 Keira and her husband

Samuel L. Jackson and his wife

Chris “Thor” Hemsworth and his wife